This antenna uses a conventional closed loop vertically mounted folded dipole made of 1/2" tube. it is recommended to use 3/8" round tube end sections to allow for finalisation adjustment for lowest return loss when completed. Within the model shown, the loop height is 52mm and the boom will run between this loop. The height of the loop can be changed without too much change to the elevation pattern although the overall width of the folded dipole will need to change to compensate for any loop height adjustment.

Ideally the folded dipole will be grounded to the loop opposite the feed point. This will help protect the receive against static build up and also produced a Band Pass Filter (BPF) property too. The antenna will become very high impedance very quickly either side of the 2m band which in turn will help reduce given and received out-of-band interference. 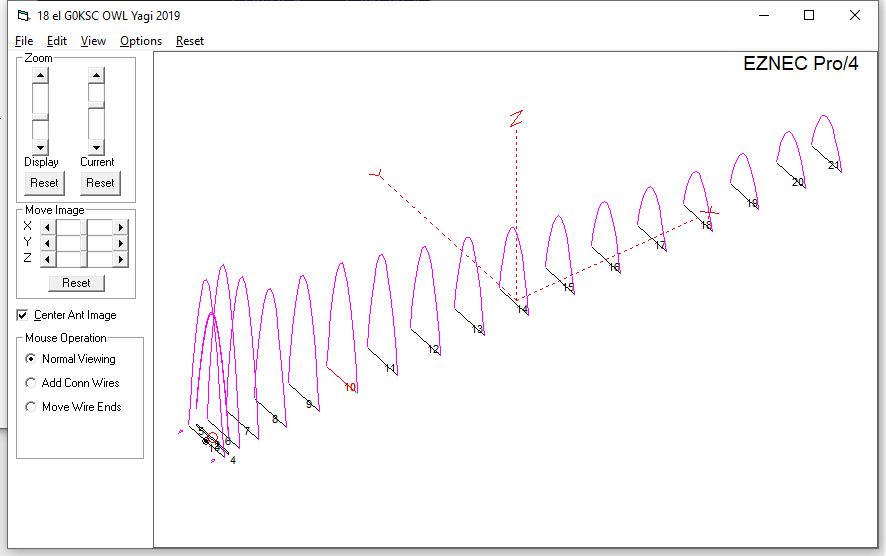 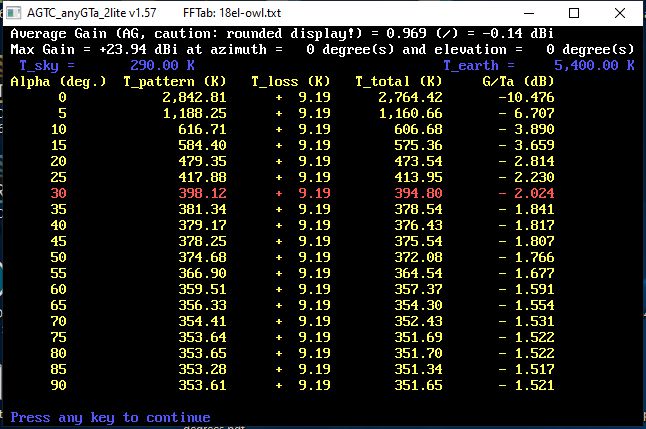 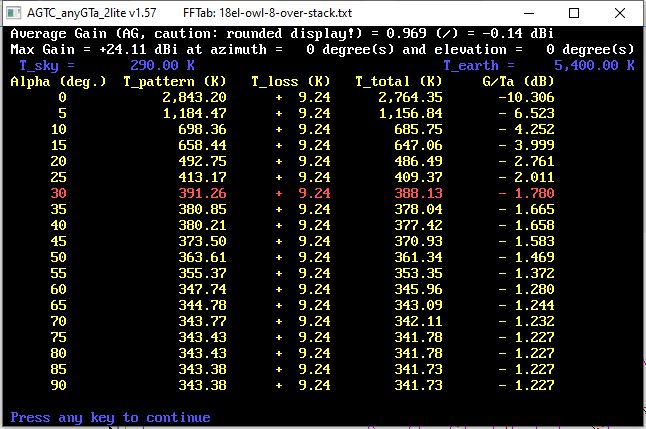 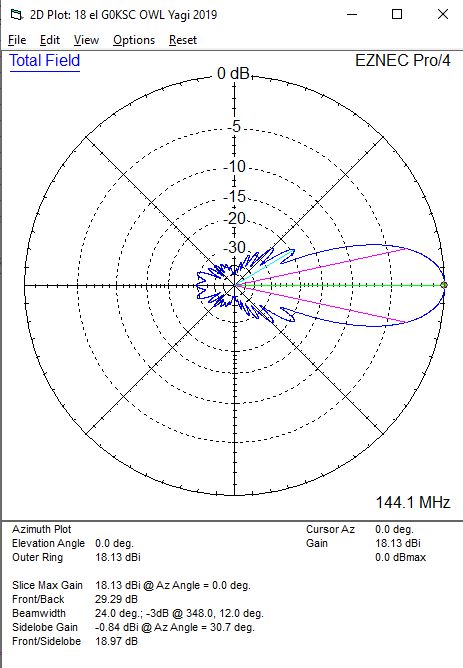 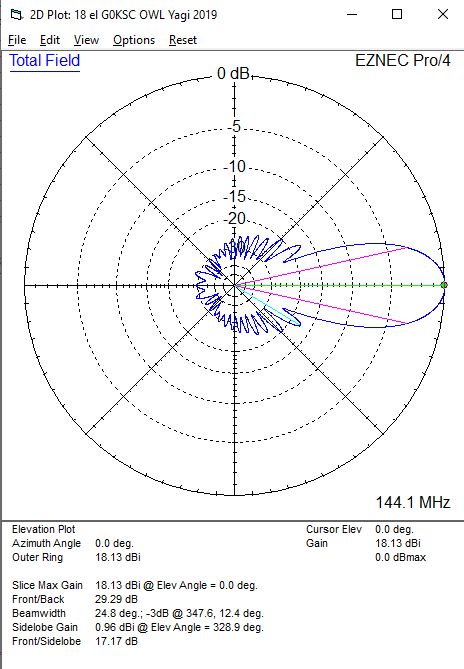